A common problem in family law cases is a litigant's disregard for court orders. For example, one parent may fail to pay child support or maintenance, or a parent will refuse to allow the other parent to visit the child. The Court's orders, such as the orders in the Temporary and Final Orders, should be respected and followed, and one method of enforcing these orders is by holding the guilty party in contempt of court.

If the Court finds that the person is guilty of contempt, the court can choose to impose remedial sanctions or punitive sanctions. The purpose of remedial sanctions is to force the litigant to comply with the Court's orders. For example, if a parent is guilty of contempt for failing to abide by the parenting plan, the court can remedy the action by granting the other parent the proper parenting time. The court may also order the guilty parent to pay the attorney's fees of the contempt action. 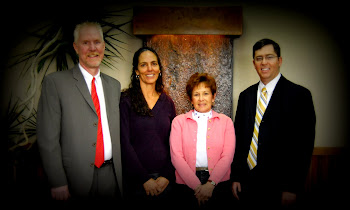